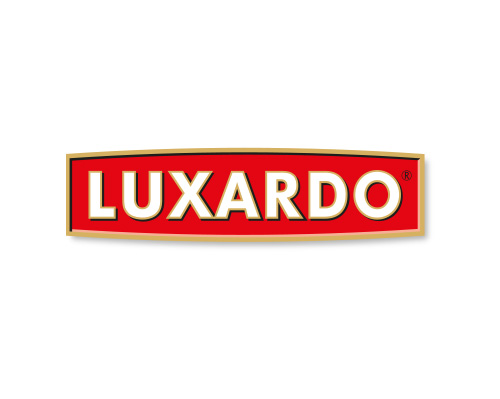 Luxardo S.p.A. aims to pursue the intuition of the founder: the production and trade of the "Maraschino Originale" liqueur, as well as other liqueurs, the cultivation of the Marasca Cherries, their trade and that of their derivatives, implementing every initiative for their development in Italy and abroad.

The desire for growth and improvement is the main key factor for Luxardo, complemented by some of the objectives that are the pillars of the specific business philosophy: respect for tradition and product quality, consistent relationship with the sales network and with customers, constant attention to human and environmental values.

In this perspective, the company's independence and family management are essential, and every member of the family involved in the management is requested to respect these principles. 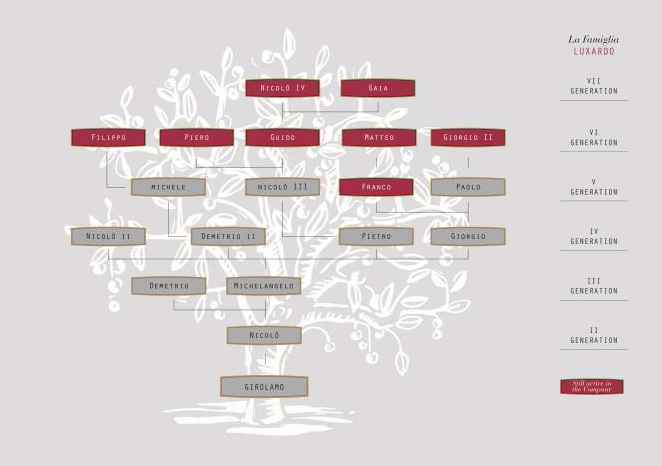 In the eastern part of the Po Valley rise the Euganean Hills, which are formed of igneous rocks and whitish or reddish calcareous deposits which resemble the great chain of limestone Alps which stretches away to southern Dalmatia. This beautiful scenery of north-eastern Italy is where Luxardo still continues to grow at this present day his own marasca cherries. 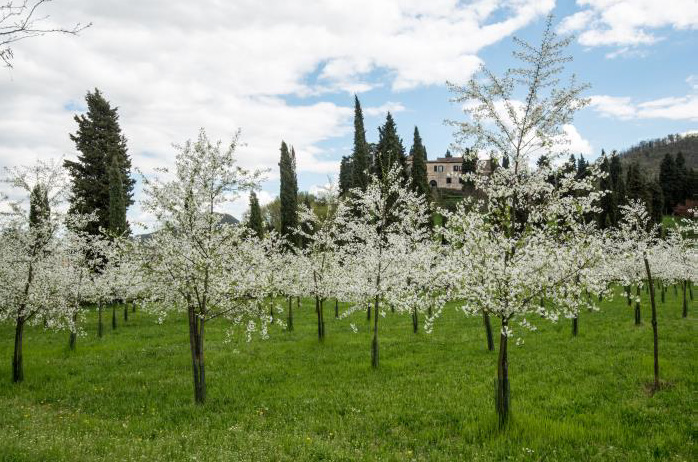 The fruit used by the Luxardo family is a special variety called “Marasca Luxardo”. Such variety was first selected by Giorgio Luxardo with the help of Professor Morettini from the University of Florence. The selection which lasted various years made it possible to obtain a fruit which was particularly suitable for industrial use. Smaller in size and richer in juice, “Marasca Luxardo” is now cultivated in modern orchards spread throughout the north-eastern part of Italy, constantly overseen by the Luxardo company. 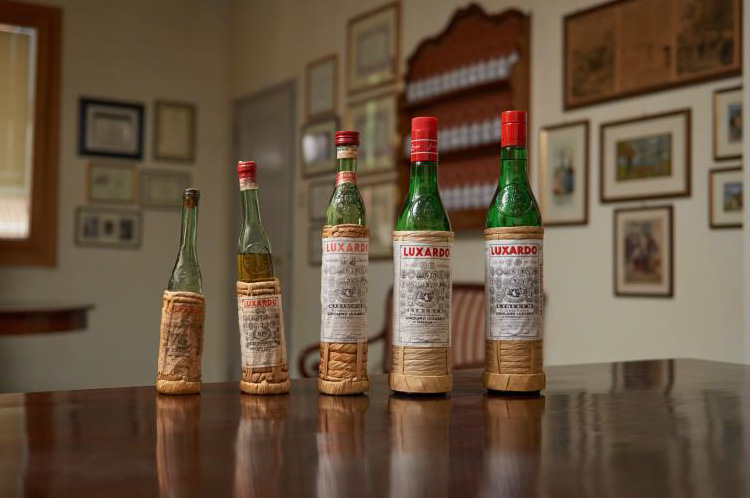 Since the Luxardo Family controls the entire production process of its specialties from the raw material to the bottling, it has recently planted new “Marasca Luxardo” orchards to cope with the growing request for Luxardo Maraschino Originale around the world.

During its long history, Luxardo has produced many different types of liqueurs and distillates, from the more traditional to more innovative ones. Sambuca, Limoncello and Amaretto represent the core range of the most traditional Italian liqueurs, whilst Bitter Bianco, Sour Cherry Gin, Aperitivo and Bitter Rosso can be found in the shelves of the best cocktail bars of the world. 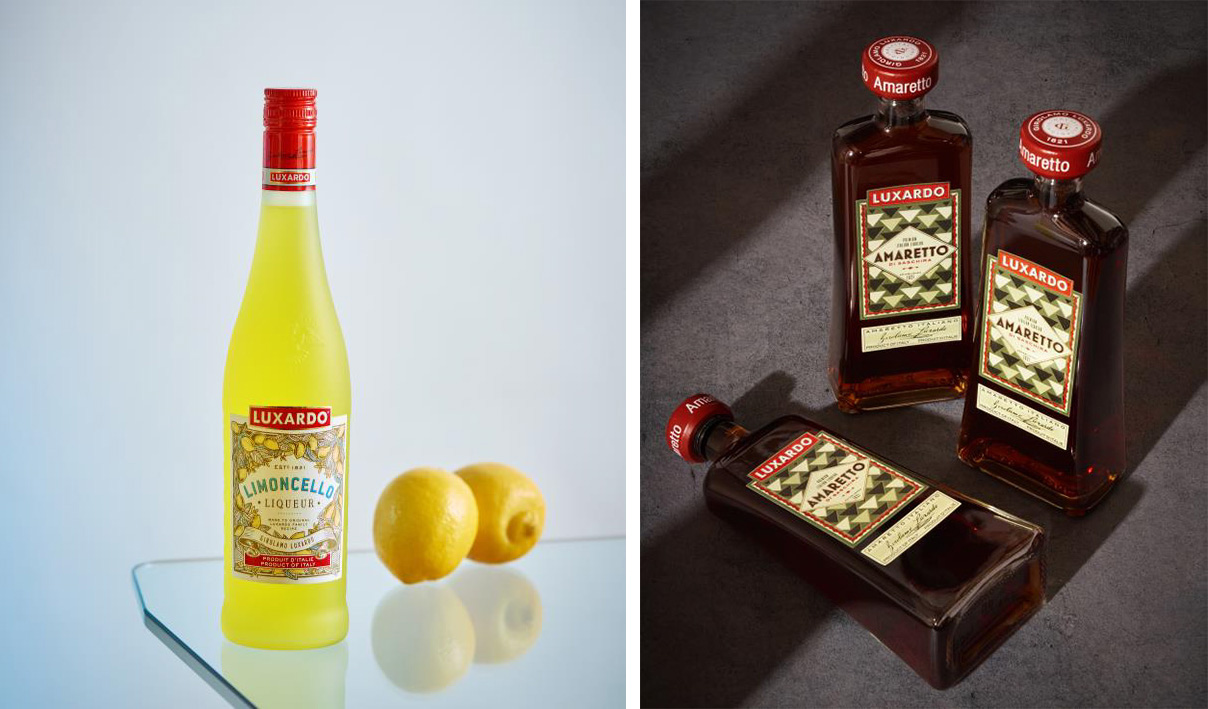 Today Luxardo exports its specialities in over 93 different countries worldwide, whilst in the domestic market it is leader in the confectionary and gourmet market, with a wide range of alcoholic aromas and preserves and jams. 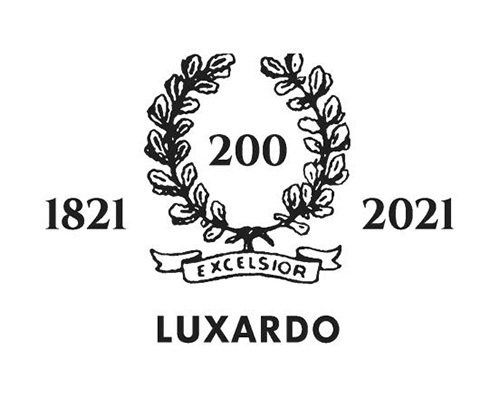 Dalmatia is a stretch of land and islands 600 km long on the eastern shored of the Adriatic sea. Zara has been the Venetian capital of Dalmatia for 400 years. When the Republic fell, Napoleon’s France first and Austria later ruled the region. Girolamo Luxardo, sent there as consular representative of the Kingdom of Sardinia, moved to Zara with his family. His wife Maria Canevari became especially interested in perfecting "Rosolio Maraschino", a liqueur produced in Dalmatia since medieval times and often made in convents. 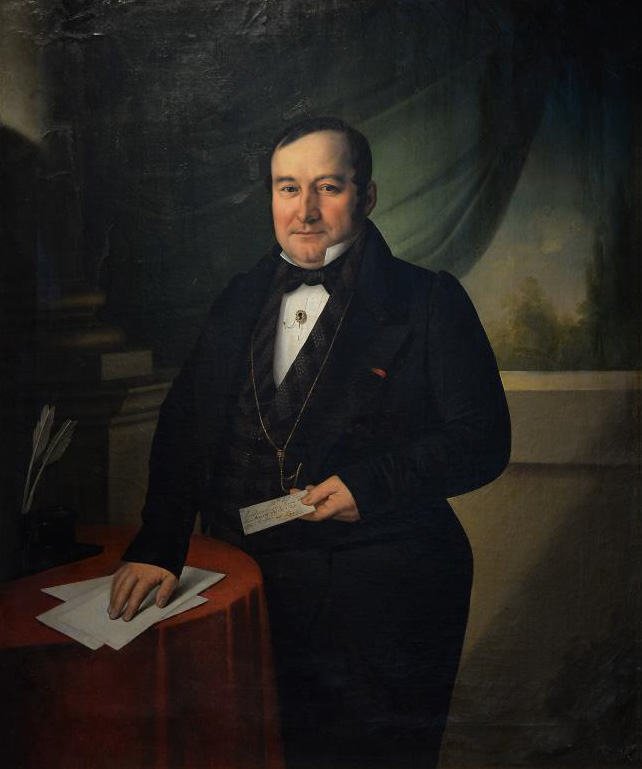 After 8 years of research and perfecting it he obtained an exclusive "Privilege" from the Emperor of Austria, a valuable and cherished acknowledgment of the superior quality of the Luxardo liqueur. Today the firm proudly continues to bear the denomination of "Privilegiata Fabbrica Maraschino Excelsior".

The distillery remained under the family's control and prospered by exporting the liqueur to aficionados around the world. The Maraschino liqueur became an essential cocktail ingredient internationally, along with other products that the Luxardo family began to produce soon after the foundation, such as the Cherry Liqueur “Sangue Morlacco”, the Original Maraschino Cherries, Limoncello and many others. 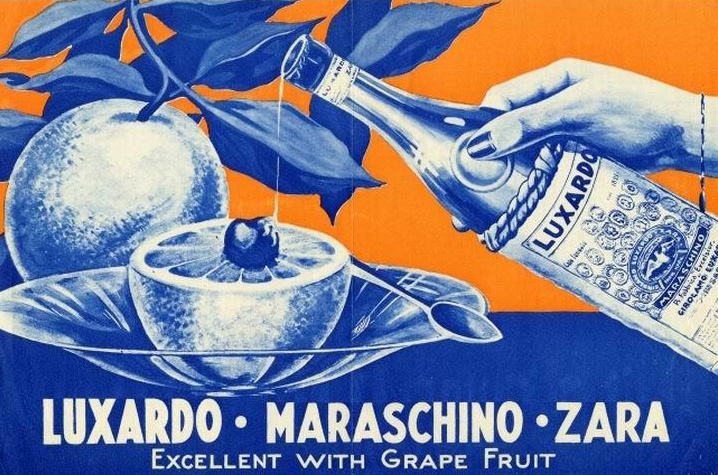 In 1913 the third generation Michelangelo Luxardo built an extremely modern distillery, likely to be the largest in the entire Austro – Hungarian Empire. Even today people arriving in Zara cannot help noticing the imposing building on the harbor edge, which housed the offices and the living apartments of the Luxardo family. 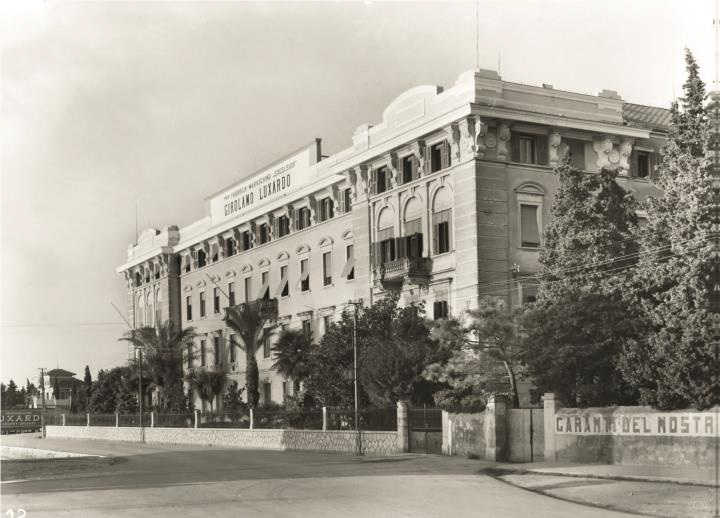 At the end of the First World War, Zara was incorporated into the Kingdom of Italy as eighty-five percent of its population were Italians. The Luxardo company soon became the most important distillery in the country.

The beginning of the Second World War (1940) severely hampered the industrial activity. After indiscriminate and repeated Anglo-American bombings in 1943-44 the distillery was almost completely destroyed, as was the city. At the end of 1944 German troops withdrew from Dalmatia allowing the occupation by Tito's partisans. The great majority of the surviving Italian population fled into exile, in Italy and elsewhere (Australia, Canada, The Americas etc.), but many - too many - were killed: amongst them Pietro Luxardo, who was kidnapped and made disappear, and Nicolò II with his wife Bianca, forcibly drowned by the invaders. The rest of the surviving family managed to escape to Italy, leaving behind all their belongings which were soon confiscated by the partisans, and the company nationalized. It appeared then that after more than a century of activity the Luxardo firm was destined to disappear.

Giorgio Luxardo together with the young fifth generation Nicolò III had the courage and the vision to rebuild the distillery in Torreglia, a small town beneath the Euganean Hills in the North-Eastern part of Italy. 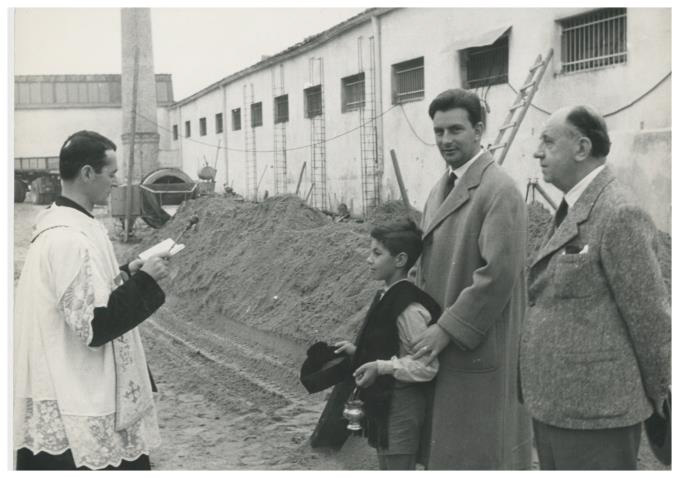 Soon after the end of WWII with the help of the rest of the fifth generation, and with a strong sense of family belonging, the company managed to rise again after the countless vicissitudes it had to products were soon again on the top shelves of many bars.

Thanks to the consolidation of the existing markets and with the innovative ideas brought by the young members of the sixth generation, it began an era of high investments on the plant in Torreglia, which are still undergoing at the present day.

Traditional copper pot stills, aging vats, marasca cherry orchards, warehouses and brand new bottling lines are all pillars that distinguish the Luxardo Distillery still today, as it was in the past. One of the few active family owned companies, exporting its specialties in over 93 different countries, Luxardo is a place where centuries old traditions meet cutting edge production methods. 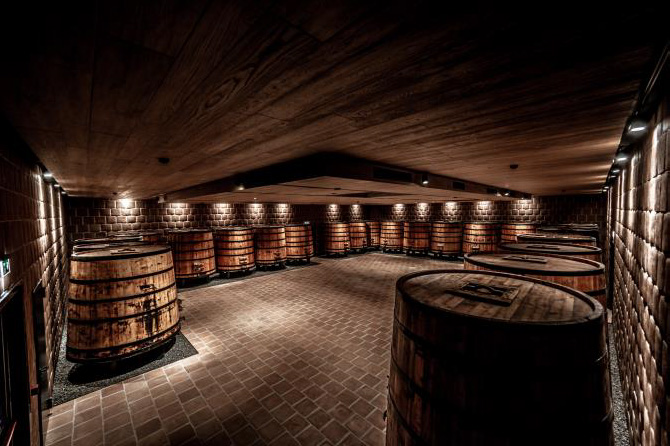 With the arrival of the seventh generation, three generations work together to continue Girolamos’ legacy