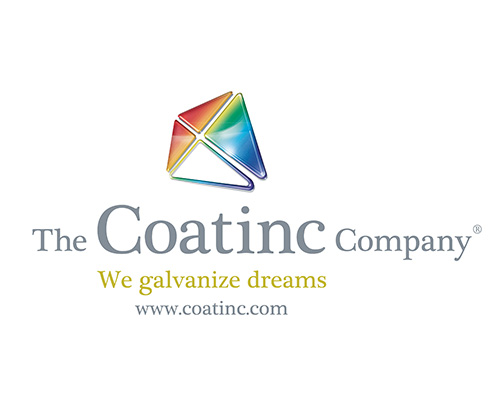 The Coatinc Company Holding GmbH, based in Siegen, Germany, is an international group of companies active in the field of surface finishing of steel and metal. It employs 1,500 people at 22 of its own sites and generates sales of around 185 million euros. The group also holds eleven participations. Including these, it operates 33 sites with 2,200 employees and generates sales of around 300 million euros. The total of 33 sites are located not just in Germany but also in the Netherlands, Belgium, the Czech Republic, Slovakia and Turkey as well as the USA and Mexico. 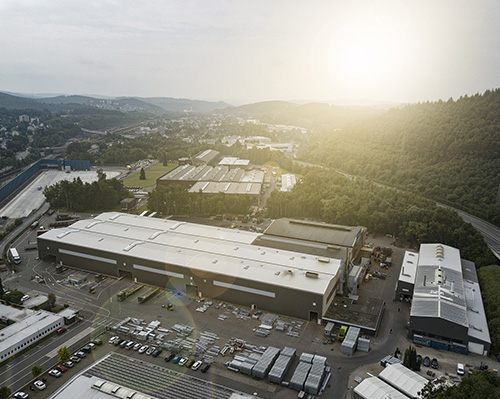 The Coatinc Company (TCC) based in Siegerland has a history that dates back more than 500 years. 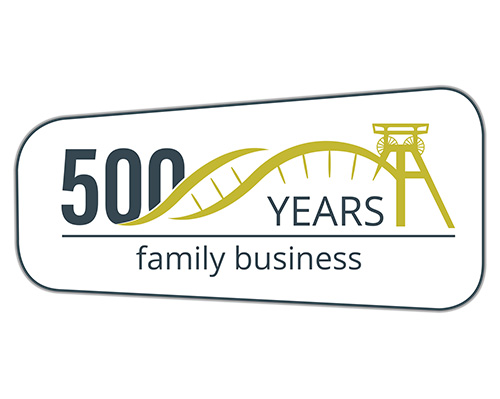 Heylmann Dresseler – Master of the Steel Forgers Guild – from the first generation is mentioned in a document for the first time in 1502.  Since then, TCC has carried out iron and steel production and further processing and developed into a comprehensive service-provider for metal surface finishing, with the focus on hot-dip galvanizing. The group of companies has been family-owned for the last 17 generations, making it the oldest family business in Germany. Since the company was founded, the family has been involved in the mining industry, as well as the iron and steel industry, and still is today. 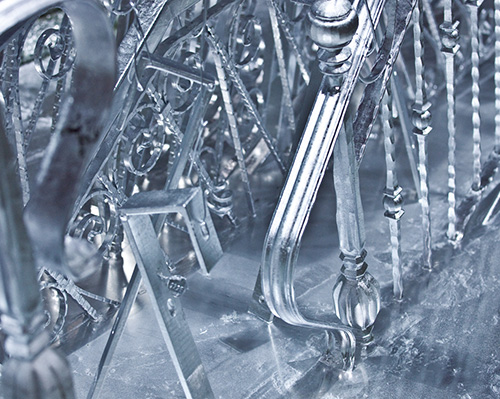 The actual managing partner Paul Niederstein is a direct descendant of the Dresler family’s ancestor. He continues to apply the corporate values of “appreciation”, “tolerance” and “respect” which are reflected in the region and the product and guide him in his daily activities.
Processes offered include normal-temperature, high-temperature and centrifuge galvanizing, powder coating and wet coating (both also in the Duplex system), anodizing for aluminum and passivation. A USP is the high-temperature galvanizing process which is in the range of processes offered at Coatinc PreGa. PreGa is short for precision galvanizing – a process developed by the company in-house and then brought to market. High-temperature galvanizing, like classic galvanizing, is an excellent example of the circular economy as 99% of the hot-dip galvanized steel is reused through reuse (11%) and recycling (88%). 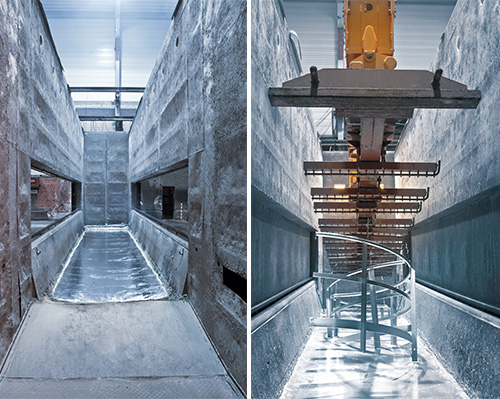 In 2019, more than 450,000 tonnes of steel and several million square meters of steel and metal were finished in the five business segments of steel construction, steel trading, series production, metal working and automotive. What all the sectors and customer segments have in common is that they enjoy the advantages of the optimized technical characteristics brought by galvanizing: steel becomes durable and mechanically, chemically and thermally resistant and even has improved fire resistance duration.

Besides growth in core markets, the strategy of The Coatinc Company is based on two further pillars: growth in emerging markets and growth through innovation. In addition to the innovative procedures presented, special mention should also be made here of the field of digitalization in which TCC focuses on customer requirements through technical solutions. 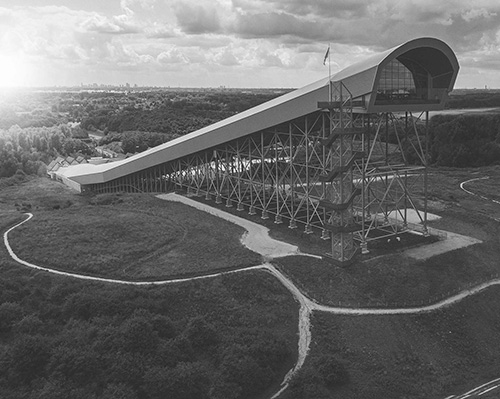 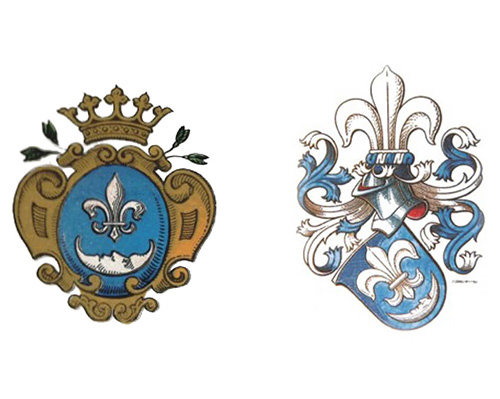 It all began when Paul Niederstein's ancestor Heylmann Dresseler who was mentioned for the first time as master of the steel smiths' guild and citizen of the city of Siegen. He paid a ‘Feuerschilling’ (fire schilling) to use the local fire pits. In this era, smithery was a highly-regarded profession, given that iron and steel were required to make all of the tools for daily use.

Johannes Dresler (7th generation) was already a manufacturer and iron trader and had shares in several ironworks. During that period, the Dresler family members use their own wagons, carts and horses, one also worked as freight forwarders. Already with the 2nd generation, they started a long-standing tradition of commitment into heading many kinds of institutions, i.e. within the church, guild, city, district, state parliament, Reichstag or other social institutions, Chamber of Commerce and Industry, Chairman of various national and international professional associations etc. 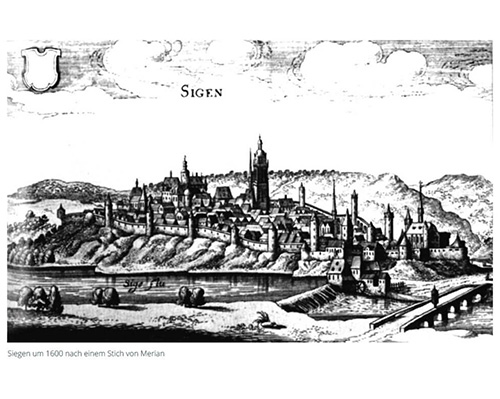 In addition to the strong activities in the steel sector, the textile industry becomes the core business. Hundreds of looms were used to produce fabrics made of linen and cotton, later also as a mixed fabric.
Johann Heinrich Dresler II (10th generation) had shares in the Sieghütter Hammer and the princely monopoly for the production of small iron and steel products. The first steps into the steel industry were made. 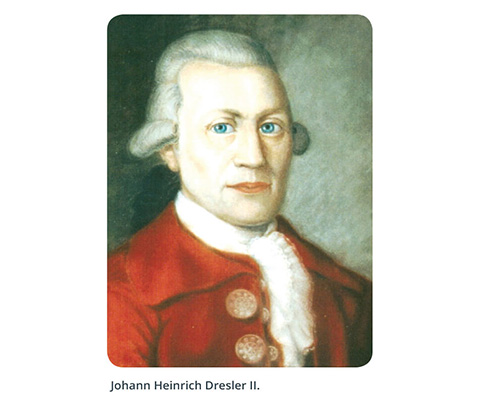 Johann Heinrich Dresler III (12th generation) acquired the Heinrichshütte near Hamm/Sieg together with his cousins Heinrich and Friedrich Klein. He converted the Hammerhütter hammer into a puddling plant. Later he became a partner in the J.H. Dresler sen. and owner of the rolling mill in Kreuztal, which he also converted into a puddle mill, at the same time he attached a wire mill. He built blast furnaces in Geisweid, also the first coke blast furnace of the Siegerland in Geisweid. The later Stahlwerke Südwestfalen developed from the Geisweider Eisenwerke. 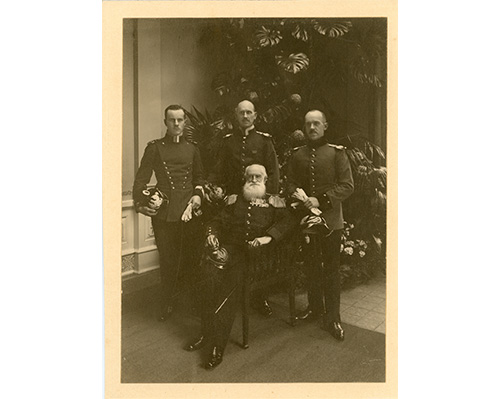 Heinrich Adolf Dresler (13th generation) took over the Kreuztal rolling mill from his father and converted it to a wire rolling mill with a wire drawing facility. He also acquired the galvanizing plant Holdinghausen & Reifenrath. The SAG (Siegener Actiengesellschaft) was born and the entry into the galvanizing business took place. Heinrich Adolf Dresler was the leading figure in this family of factory owners for many years. But he also shaped the industry and region by holding important industrial and political offices and his life was strongly oriented by Protestant values. His wife was Clementine Klein. She came from the family of the founders of today's SMS. Heinrich Adolf Dresler's daughter Luise Dresler married the later Protestant pastor and Superintendent Alfred Emil Niederstein. Luise’s brother Hans Dresler ran Siegener Actiengesellschaft until 1945.

In 1923, Luise’s son Werner Niederstein (15th generation), started working for Siegener Aktiengesellschaft für Eisenkonstruktion, Brückenbau und Verzinkerei (iron construction, bridge construction and galvanizing). In 1934 he was granted power of attorney and was appointed sole director in 1945 after Hans Dresler retired. In 1964 Werner took over Verzinkerei Becker, a galvanizing plant in Saarlouis. In 1969 the company was renamed Siegener AG.

In 1964, Klaus Niederstein (16th generation) joined the SAG group and became a full member of the board in 1971. In 1978, most of the shareholders sold their shares of the family business SAG to Hoesch AG. Klaus and Werner Niederstein kept the galvanizing plant Verzinkerei Becker belonging to the group since 1964 and thereby continued the family business into the future. In 1992, Klaus Niederstein repurchased the remaining hot-dip galvanizing plants which Hoesch had bought in 1978 which was the beginning of a new era, today's TCC group.
Today, the managing partner Paul Niederstein represents the 17th generation and is a direct descendant of the Dresler family’s ancestor. 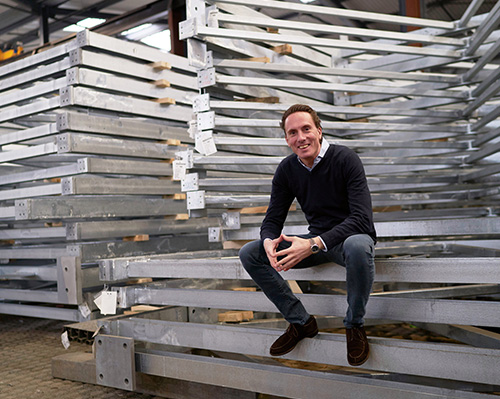