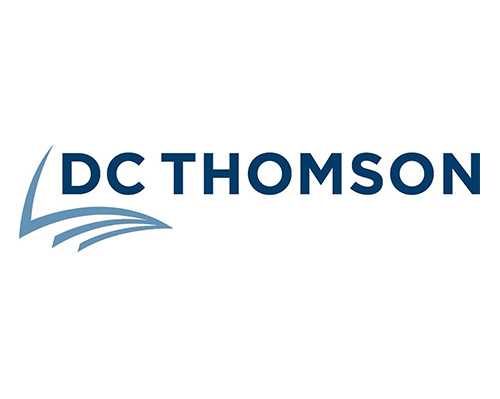 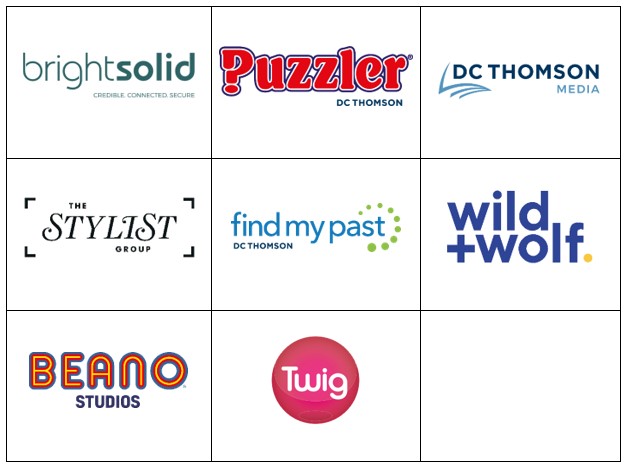 The diversification of the business today highlights the entrepreneurial flair of the firm.
Despite the growth and diversification, D.C. Thomson’s values of integrity, respect, uncompromising standards and commitment to communities remain integral to the business he established. Through living these values and motivating the senior leaders of the company to do likewise, the family have embedded them into the corporate culture across the DC Thomson Group.
These values are reinforced in the environment and services DC Thomson provides to its staff and partners, investing heavily in its workplaces across the portfolio, an extensive Learning & Development programme, a wellbeing strategy and market-leading benefits.
DC Thomson’s purpose continues to be to provide income by building and investing in sustainable businesses for long term growth. It does this by adapting to its markets and environments and through diversification and investment in adjacent business areas. DC Thomson is committed to investing in the future to protect the business for the next generation of family, employees and communities.
DC Thomson has its roots in the newspaper publishing business to which it remains committed. Not only does it own the UK’s two bestselling regional newspapers, the Aberdeen Press & Journal and Dundee Courier, it also has the UK’s most state-of-the-art print production plant in Dundee, publishing its own newspapers and magazines and contract publishing for some of the country’s biggest newspaper and magazine groups. 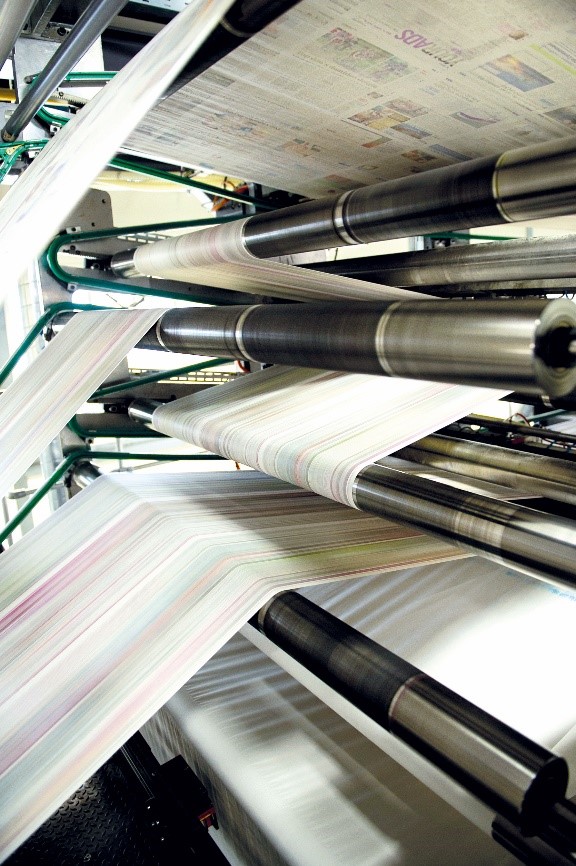 DC Thomson expanded from newspapers into magazines and has an established history of developing and publishing some of the most successful publications of all time including the Beano, which celebrated its 80th birthday last year, and The People’s Friend which just marked its 150th anniversary - making it the world’s longest-running women’s magazine. 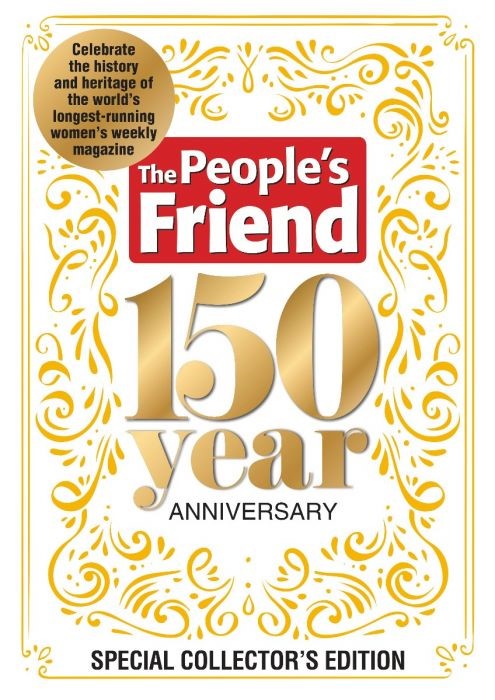 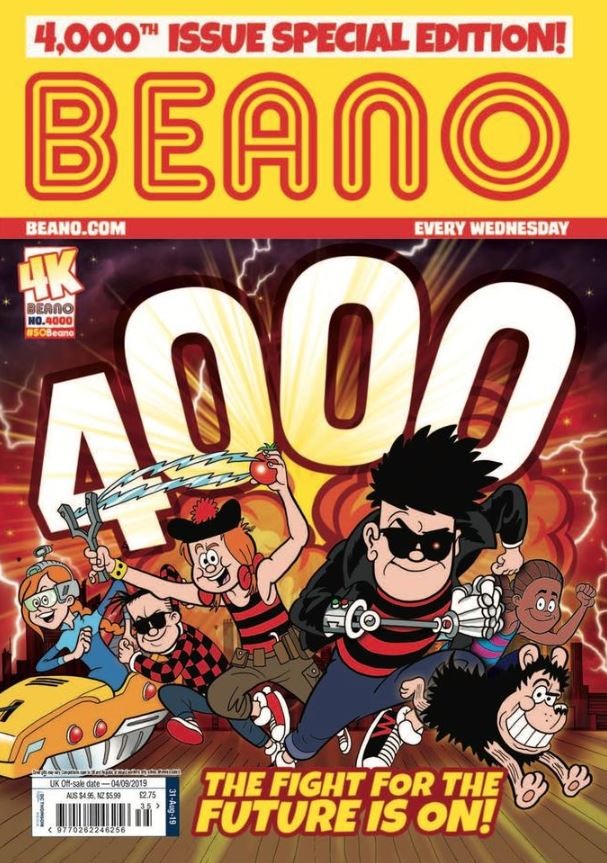 As technology has put additional pressures on the publishing industry, DC Thomson’s Media business has transformed from a traditional publisher to a modern media creator. Through diversification and acquisition, the business has entered new markets including online platforms, radio and events, in addition to protecting its core newspaper and magazine business.
The ethos of the business remains unchanged, producing dynamic, compelling content, products and experiences that enhance the experiences of its partners and audiences.
DC Thomson’s commitment to its communities and workforce also remain unwavered. More than 600 employees recently returned to the beautifully refurbished headquarters at Meadowside in the heart of Dundee after several years on the outskirts of the city where the print production plant remains. The company is also the last remaining newspaper business in London’s world-famous Fleet Street.
The Thomson family work hard to foster links with each of the communities it serves, contributing to local projects where it can. The family has endowed and runs charitable trusts which support many large scale and smaller philanthropic endeavours in the areas it operates in and particularly around where it is based.  The family is proud of its contribution to the remarkable V&A Dundee Design Museum, Scotland’s first design museum and the cornerstone of the impressive Dundee Waterfront regeneration project and also of a major mentoring project for disadvantaged children and young people.

Having traditionally operated in the print industry, DC Thomson is focused on diversification and investment in adjacent business areas to sustain growth across the group and protect the newspaper and magazine business. It is currently investing in a new strategy development and diversification unit which will advise on the existing portfolio and provide the insight and knowledge to inform future acquisition and investment decisions and ultimately support profit.

Despite the challenging market, the Media business continues to grow through diversification, acquiring radio and events and publishing businesses where synergies create opportunities for cost savings and new markets.

The Board supports its entire portfolio to invest in their brands, print facilities and technology, developing new ways of working and additional talent to give them the best opportunity to compete and to grow.

One example is the development of the multimedia Beano Studios, set up to create and curate mischievous content for kids worldwide by building on the much-loved comic brand. The studios produce diverse entertainment across multiple touchpoints including TV, online, theatre and consumer products.

DC Thomson also has over time developed additional interests to provide overall strength and to support the whole business for the very long term, including interests in future facing areas in tech and e-commerce businesses that are intended to deliver healthy, sustainable long-term total capital returns and essential protection.

Reputation and brand values are key to DC Thomson and it is committed to developing good practice in governance. This year DC Thomson appointed a new Company Secretary whose main objective is to ensure the highest standards of corporate governance continue to be upheld across the group.
DC Thomson Group pays all of its employees and agency colleagues regularly working in its offices, the Real Living Wage. It also believes the Living Wage should also be an important factor when considering whether to buy from other companies.
Ethical sourcing and relationships with suppliers are important and the company is currently developing new policies and procedures to reflect how we work with them and to ensure we continue to source responsibly. 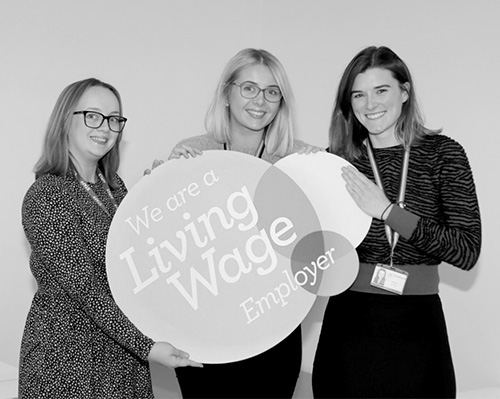 The entrepreneur William Thomson II launches a shipping business after buying a 50% share in the sailing ship «Catherine». The fleet grows to some 25 sailing ships and 19 steamboats 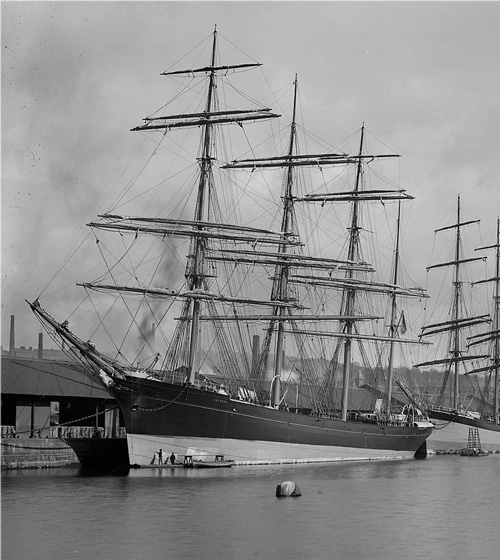 William Thomson II then takes a financial interest in the Dundee Courier and asks his son David Couper (DC) Thomson to become general manager. Shortly after, his brother Frederick joins as a partner. 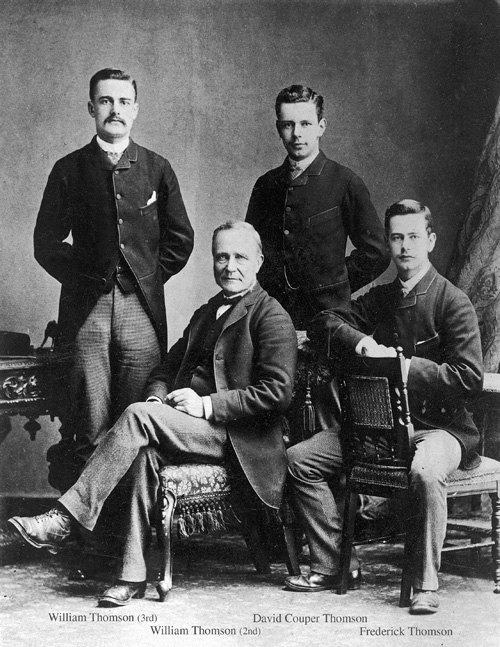 The Beano, still one of the UK’s best-loved comics, is launched 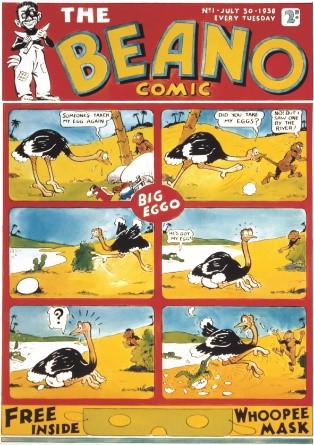 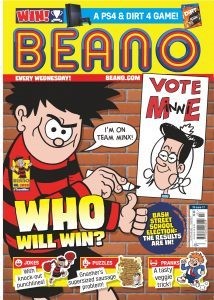 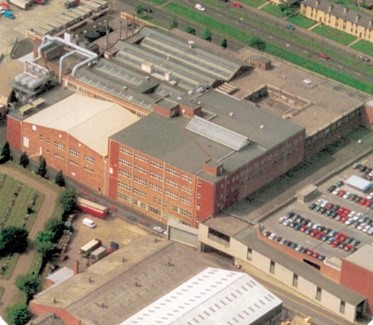 The Sunday Post reaches record sales of over 1.7 million copies per week

Period of major investment including the acquisition of Britain’s best-selling regional newspaper, the Press & Journal, and the second best-selling, The Courier. The successful magazine business continues to grow with the acquisition of Puzzler Media. Investments in the digital economy created major growth for the company 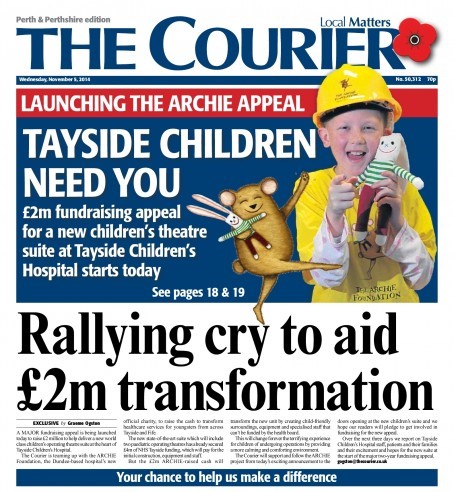 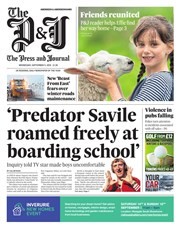 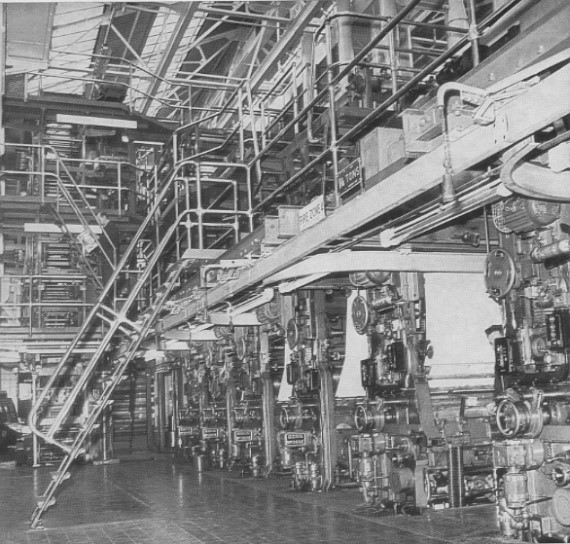 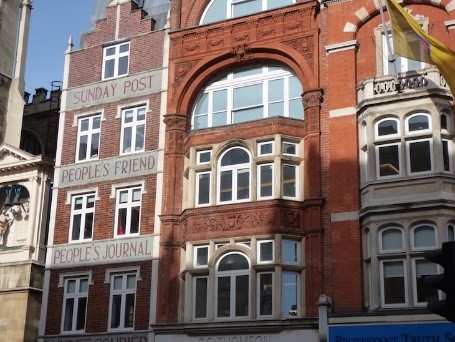 600  staff return to the Meadowside HQ in Scotland after a major refurbishment, the building having originally opened in 1906 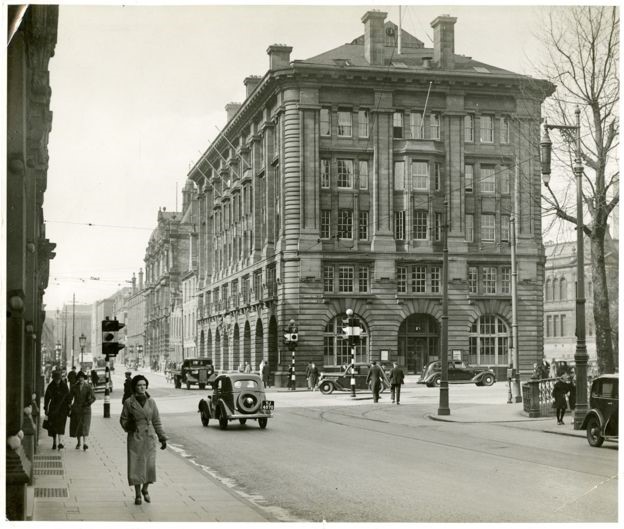 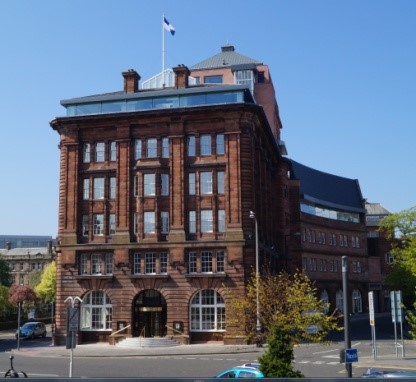