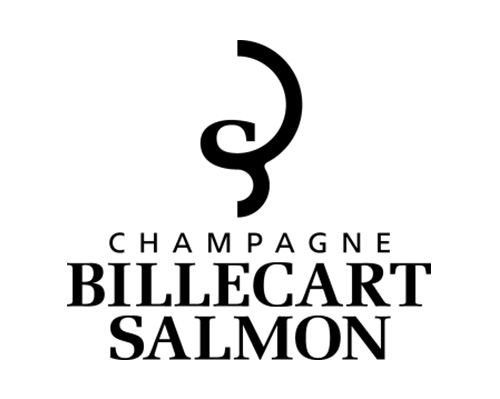 Today, Mathieu Roland-Billecart, the 7th generation of the family, heads up the House with Antoine, Deputy General Manager in charge of export, with the support of Jean and François Roland-Billecart.
Everyone has contributed something specific from their personality, further developing and improving the wines of the House to fit their particular era, while striving to preserve the essential spirit within every bottle.

Mathieu Roland-Billecart is serving as a reminder that the strength of Billecart-Salmon is rooted in the strength of family, affording them « the luxury of taking their time to make exceptional wine ». 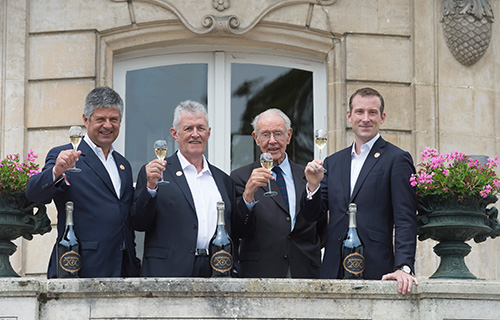 The mastery of winemaking techniques has always been at the heart of the history of Billecart-Salmon. Respecting a guideline, which has been built and shared through the generations such as cold settings or the respect for nature and terroir in the work of the soil and the vines. 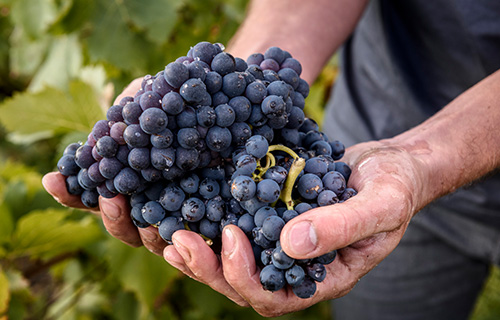 The excellence of Billecart-Salmon champagnes rests, above all, on the “savoir-faire“of those who rigorously select from vineyards of more than 300 hectares, of which about 100 hectares belong to the House and its shareholders, across 40 different Champagne crus. 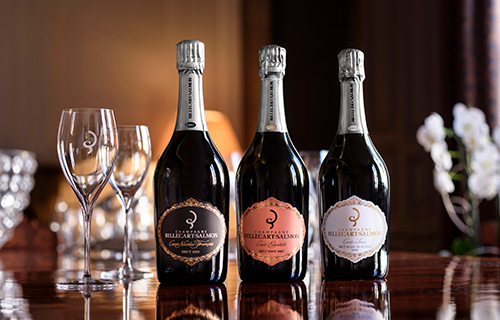 The House offers a wide range of champagne, starting with their cuvées Collection such as the Brut Rosé, the iconic cuvée of the House and a tribute to the Founders trio with the cuvées Millésime. A selection of great champagne, as a result of the cru by cru and grape variety by grape variety vinification process which allow us to preserve all the nuances of the expression of each terroir.
Time also remains a fundamental feature for the House since the ageing times of its champagne are well above average.

Even if two centuries have passed since the creation of Billecart-Salmon champagne, its motto remains unchanged: « Give priority to quality, strive for excellence ». 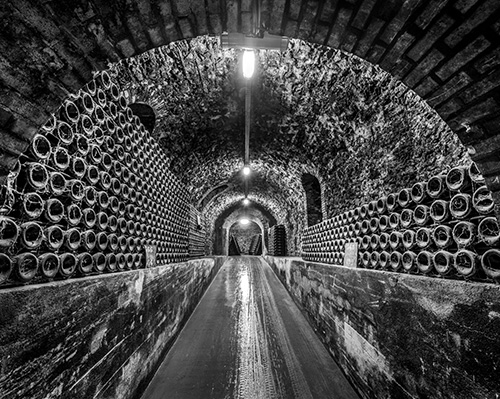 Nicolas François Billecart and Elisabeth Salmon are married. From their union, they decide to establish Maison Billecart-Salmon in Mareuil-sur-Aÿ, the family’s home town. Subsequently, Nicolas François joined forces with Louis Salmon, his wife’s brother. He oversaw all the commercial activity whilst his brother-in-law, who was passionate about oenology, dedicated himself to the creation of the wines. 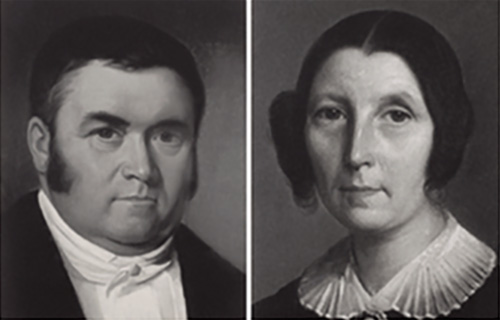 The House took part in the Exposition Universelle in Paris. Billecart-Salmon was one of the sponsors of the famous Palais du Champagne built by the Syndicat du Commerce des Vins de Champagne and in which, next to all the other famous champagne brands, Billecart-Salmon is served by the glass.

Charles Roland-Billecart is demobilised at the end of the war and returns to find an empty House, with stocks of scarcely 75,000 bottles left in the cellars. After several long years he managed to return the House to sales of more than 217,000 bottles per year in 1936.

Jean, the eldest son of Charles Roland-Billecart, initiated a revolution in quality. Inspired by the traditional methods used by brewers, he introduced a longer fermentation at a lower temperature and finally a cold settling as part of the vinification in tanks. This technique maintains the freshness and finesse which are characteristic of Billecart-Salmon wines.

In 1993 François, the eldest son of Jean Roland-Billecart, a chess amateur and a fine strategist, took over the running of the House. He embarked upon a radical change for the House by buying back the champagne stocks from supermarkets. This was a crucial choice in order to reposition the brand and concentrate distribution towards independent retailers and fine dining establishments.

The 1959 Vintage was named the “Champagne of the Millennium” by a jury of experts following a blind tasting of 150 vintages from the greatest Champagne Houses organised in Stockholm by Richard Juhlin. The 1961 Vintage came second. 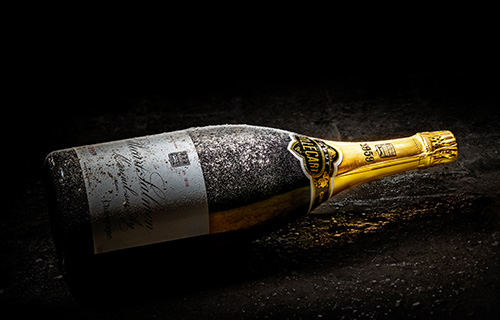 A return to the ancestral methods of vinification carried out by the House was made a reality by a majestic chai made up of more than 400 small and 2 large oak casks. A richness and an aromatic complexity combine to enhance the style of the vintage wines or the Brut Sous Bois.

The House celebrated 200 years of independence and “savoir-faire” for generations. The new chai à foudres was also inaugurated with 24 large oak casks that hold 80 hectolitres which have been rigorously selected from the best coopers. 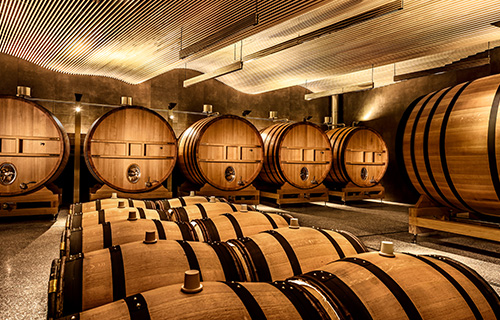 Mathieu Roland-Billecart, 7th generation, is named Chief Executive Officer, to replace François Roland-Billecart who himself replaced his father as the Chairman Supervisory Board. The story continues…