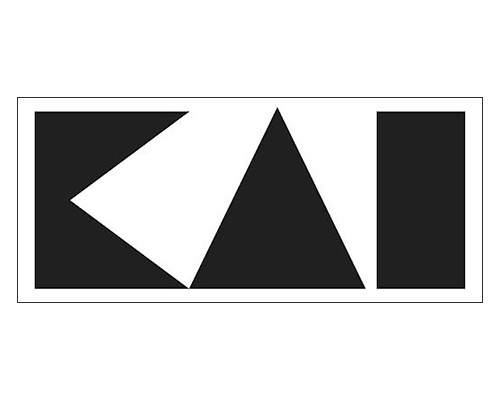 Quality products for the largest number of people 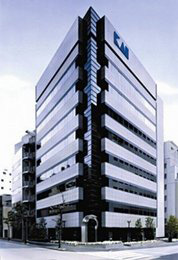 KAI is a company manufacturing more than 10,000 different kinds of cutlery and cutting tools, ranging from kitchen utensils to cosmetic accessories and surgical implements. 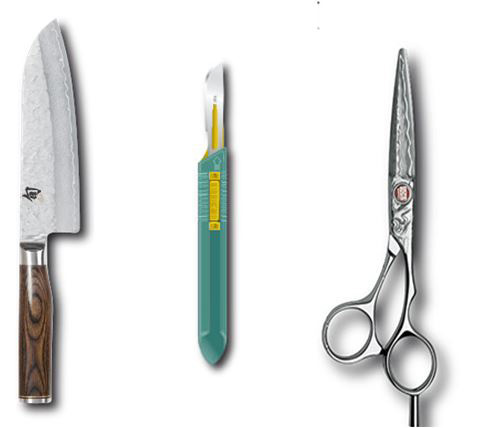 Saijiro Endo founded his pocketknife company by 1908 in the city of Seki (Gifu Prefecture), known as the largest city of blades in Japan. His son Keij Endo Jr. and his grandson Koji Endo will give it its today’s dimension. 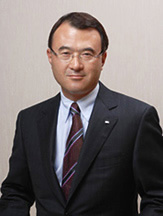 The company, in which works already the 4th generation and 100% owned by the founding family, manufactures more than 10 000 kinds of products through a international network of a dozen of local and foreign affiliates and subsidiaries.

The founder of KAI and his successors are born innovators. They were each recognized and honored in their time by the Japanese Nation. Saijiro Endo was awarded the Medal of “Yellow Ribbon” in Japan in 1958 for his replacement blades. His successor, Keiji Endo Jr., received the same in 1985 for the introduction of original compact razors. The third president, Koji Endo, was the first to introduce triple-blade razors in 1998. 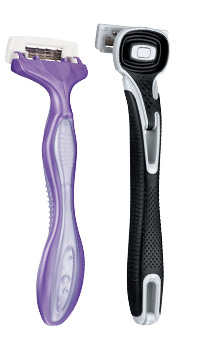 The brand has been awarded the highest honor of “Overall Knife of the year” for three years in a row. Besides, KAI has created “Couteaux Bijoux” the cutting edge jewelry under the collaboration with Michel Bras, the French 3 stars Chef.

Since its inception, the company has remained faithful to the "3 thanks" that form the basis of its philosophy: "Thanks to the predecessors”, "Thanks to the customers and partners" and "Thanks to family and between employees". This fidelity to its original commitment translates a strong determination to bring satisfaction to consumer, pride to employees, pride and happiness to society through tireless learning in close collaboration with its partners. 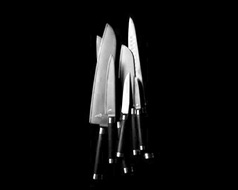 Saijiro Endo set up its business in Seiki (Gifu Prefecture), city of blades since 800 years

Beginning of production of the first replaceable razors in Japan

The company celebrates its 100th birthday