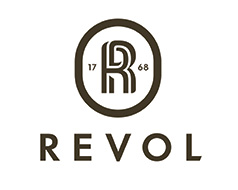 Revol SA is a French company specializing in culinary porcelain, located in the Drôme department since its creation in 1768. For nine generations, the business has been managed by the same family, whose origins go back to the 17th century, according to the oldest records known today.
The Revols are manufacturers, traders, merchants, and master potters from father to son, native to the north of Drôme. At the age of 26, Pierre REVOL moves to Ponsas, in the north of Drôme, to marry Magdeleine Carrier (1748-1833), herself a descendant of a long line of potters. Pierre carries on the tradition by creating his own studios. Their location is justified by the nature of the soil: clays and quality sands, and especially deposits of kaolin that make possible the manufacturing of more resistant and flameproof pieces. Were Pierre and Magdeleine aware of the magnitude of what they were about to start?

In a factory such as Revol’s, if machines are now part of the system of production, they have not replaced the Human hand. The workmen and women stay in contact with the material and are involved in each step of the manufacturing process. All of these gestures, similar to those repeated daily by over 175 qualified workers, are the fruit of a rare set of skills that the men and women of Revol pass down from generation to generation.

246 years of production: responsiveness and adaptability

The history of taste and consumption, as well as changes in lifestyles, have led to the creation of specific pieces for each period. Nevertheless, Revol has always and continuously made cookware and tableware. 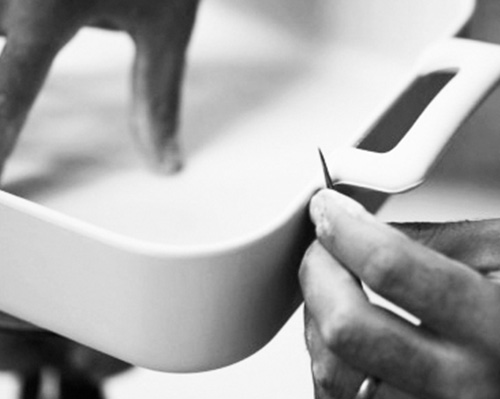 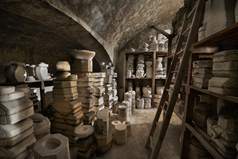 Founding of the company

The buildings in which the factory sits today are those that Joseph-Marie Revol began building in 1827. They continue to evolve in order to adapt to technical evolutions, new machines, and the production process.

Since the 1829 purchase of the windmill, the company has produced its own clays and glazes, a rare occurrence today.

In 1903, Louis-Gustave Revol introduces the techniques of slip casting and jiggering, developed by the Sèvres Manufactory.

In the middle of the 1950s, two tunnel kilns are installed in the factory. These giants yet again force an expansion of the premises. They also impose a different work rhythm, as they cannot be stopped.

Glazing and firing techniques are revisited. Revol will continue to glaze some of its pieces by immersion in liquid glaze, but others are sprayed using carrousel machines. Additionally, a single-fire process is implemented, meaning the simultaneous firing of the clay and the glaze. 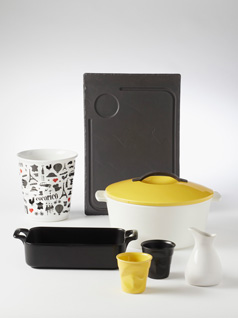 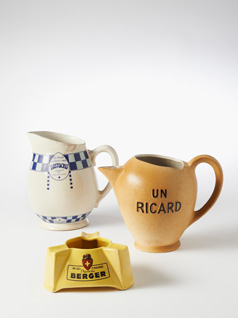 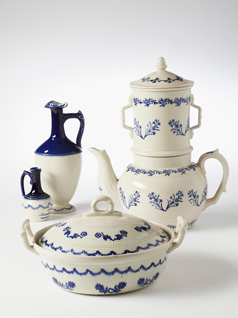 Revol has recorded a 50% cumulative growth. It must therefore expand its production area and install a new tunnel kiln.

An extension is built in 2014 in the place of old obsolete buildings disused for many years, thus immediately giving the factory an additional 3000m2. This massive construction site is a symbol of this French company’s ambition and belief in the future. 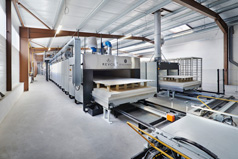