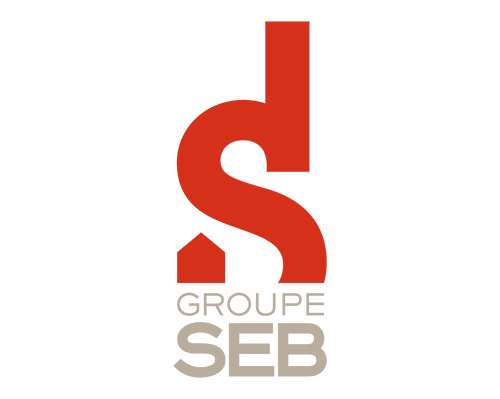 Groupe SEB, based in Ecully near Lyon, is the world reference in small domestic equipment. It operates a multi-specialist business in the areas of cookware, small domestic appliances and the professional (coffee machines and hotel equipment).

For many years, Groupe SEB has been developing a responsible model, combining ethics,   social and environmental responsibility. By participating in the democratisation of small domestic equipment, the family-owned Groupe SEB is achieving its objective of improving   the daily lives of consumers and contributing to better living throughout the world.
Groupe SEBʼs innovation strategy is part of a well-thought-out approach to creating product offering. The launch of a new product is the result of listening to consumers and carefully analysing their expectations, inventing breakthrough concepts or new functionalities, using new technologies and proposing distinctive designs. The Groupʼs value-creating innovations    are largely based on digital technology, with the development of connected products to improve the everyday lives of consumers, and services offered as part of a global ecosystem. With an innovation community of more than 1,500 people, the Group also creates partnerships with innovative start-ups thanks to its investment company SEB Alliance which follows their development. 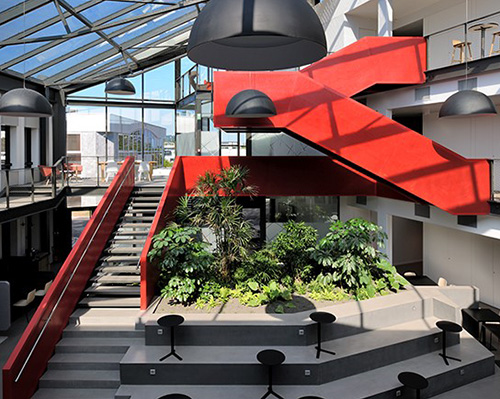 Since 1930, Groupe SEB has adopted a mass production model and has experienced strong growth by marketing reliable and innovative products. The Group invented the Super Cocotte pressure cooker in 1953, which marked the beginning of a series of innovations at the cutting edge of technology and perfectly suited to the new consumer trends of the time. 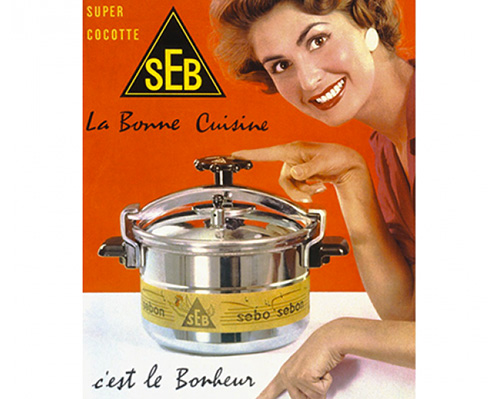 Groupe SEB gradually broadened its activities in household appliances and acquiring rival companies such as Moulinex/Krups in 2001 and the Chinese group Supor in 2007. Today, the company has a portfolio of 31 powerful and complementary brands, which are the pillars of its profitable and sustainable growth strategy (Tefal, Rowenta, Moulinex, Krups, Seb, Calor, WMF, Supor, to name a few).

It employs 33,000 people at 40 different industrial Sites worldwide - of which 11 in France - and is established in over 50 countries. Groupe SEB, with its global headquarters in Écully, near Lyon, had a turnover of 6.94 billion euros in 2020 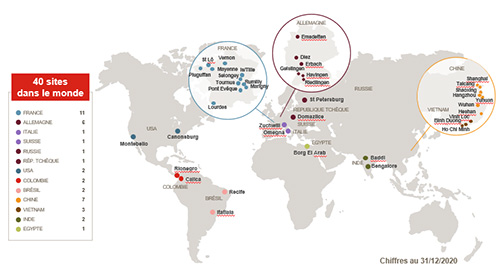 Respect for people has been firmly anchored in the culture of the Group since its inception. Respecting ethical principles internally and throughout its value chain (including with its suppliers) is therefore essential. For the Group, this respect encompasses both internal social responsibility for its employees and social responsibility towards the communities in its ecosystem. Groupe SEB therefore make long-term commitments to employees through rigorous social policies and carry out civic actions for the benefit of the regions in which the Group is established. 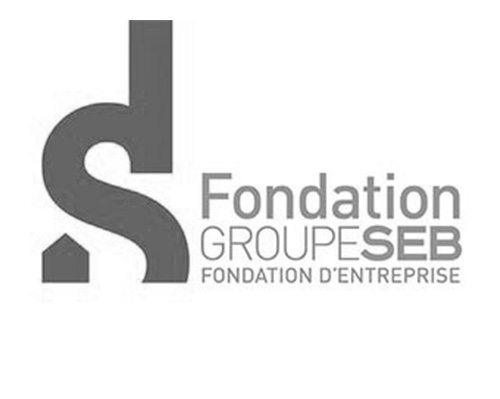 Antoine Lescure sets up a tinware workshop in Selongey in Burgundy 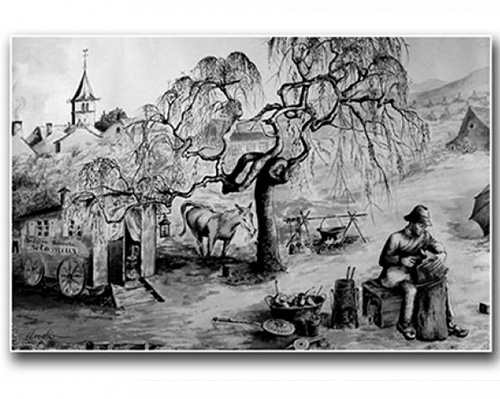 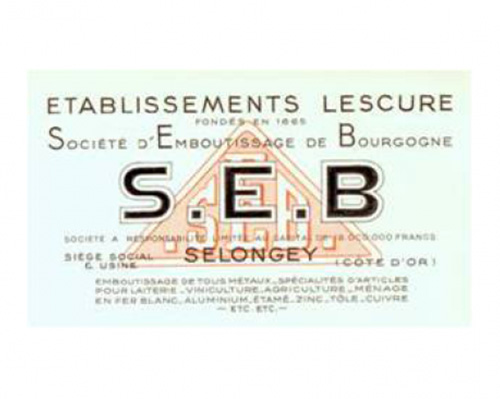 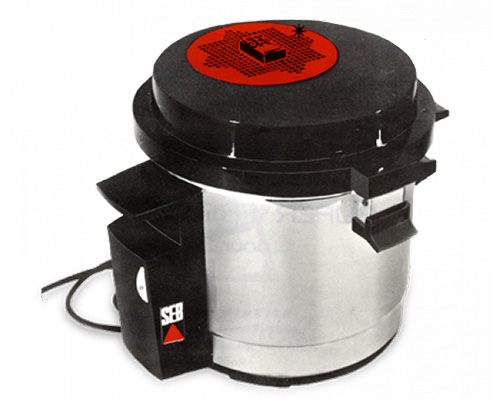 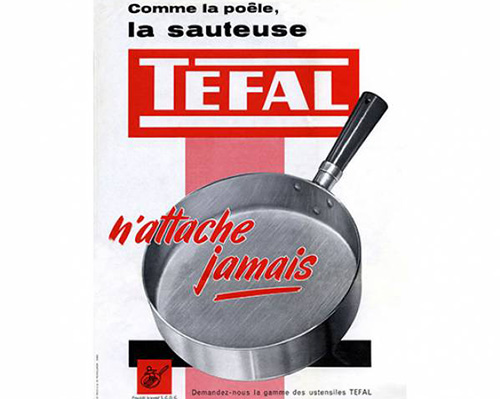 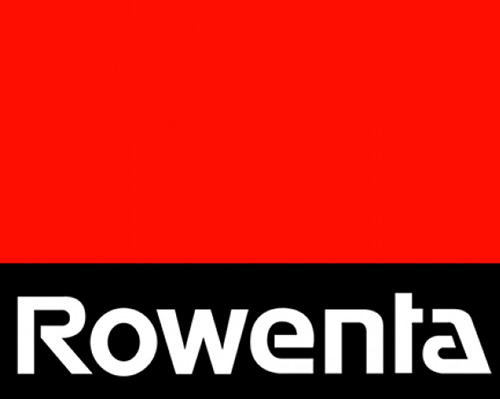 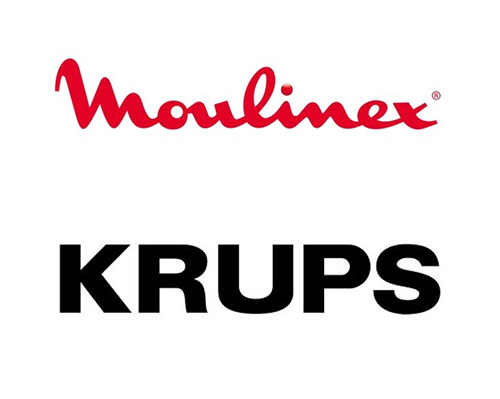 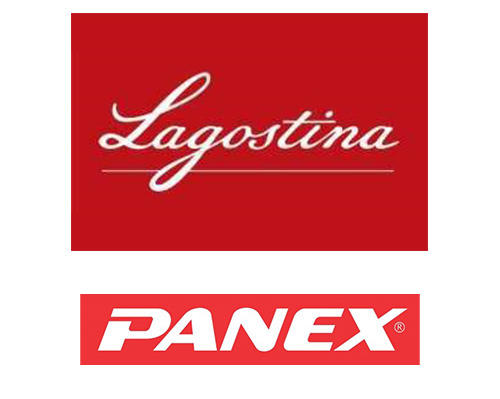 Acquisition of a majority stake in Supor (China)

Acquisition of Imusa (Colombia), of Asia Fan (Vietnam) and acquisition of a majority stake in Marahaja Whiteline (India)

Acquisition of a majority stake in StoreBound (USA) 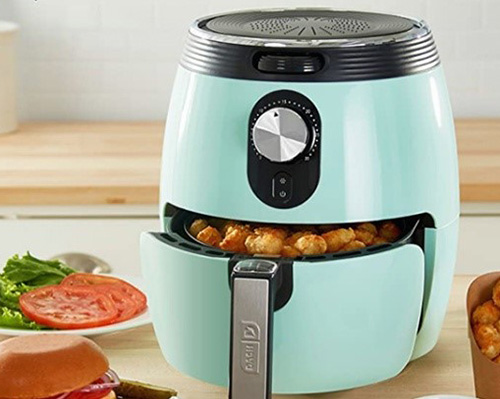