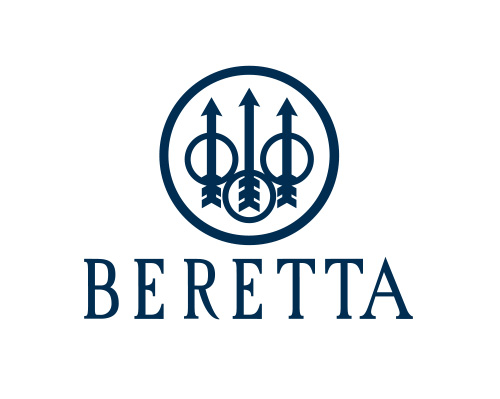 Fabbrica d’Armi Pietro Beretta is controlled by Beretta Holding, which also controls major sports weapons and optical equipment manufacturers, as well as Italian and foreign sales and distribution firms. In the 2020 financial year Beretta Holding reached a consolidated turnover of over 800 millions euro.

Ugo Gussalli Beretta and his sons, Pietro and Franco, run the business. 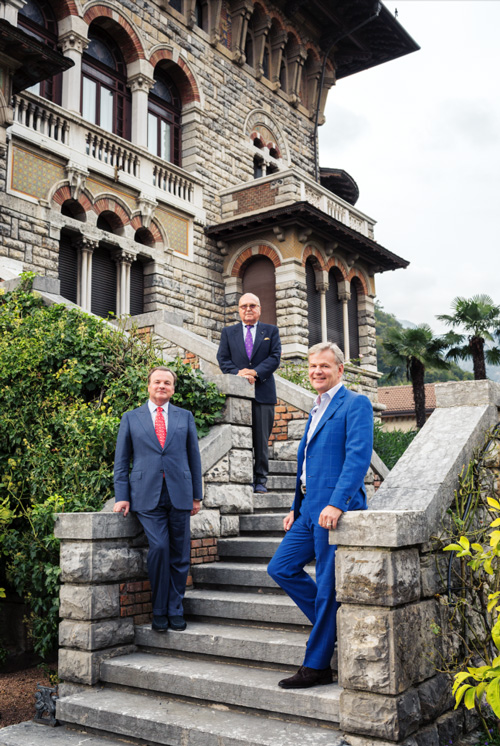 The BERETTA company is located in Lombardy, one of the northern provinces of Italy.
Was it the closeness of Venetia and the Republic of Venice as well that facilitate the development of the arms factory, as demonstrated by the very first orders granted to the company?
BERETTA is still established today on its historical site of Gardone Val Trompia, and stretches over 100.000 square meters of covered surface.

What We're Known For

Industriousness, inventiveness, traditional methods, attention to the needs of its customers and its craftsmen, as well as ongoing research, technological improvement and state-of-the-art manufacturing methods are the foundation on which Beretta has built its image.

Fabbrica d’Armi Pietro Beretta S.p.A. is an Italian company born of the dream and capability of a renaissance craftsman. Thanks to the courage, vision and skills of its lineage, its name has earned international status for its high-tech content, performance and for the Italian style that distinguishes its products.

Almost 500 years of business have enriched Beretta with enormous experience and knowledge which allowed it to develop specific and superior technology in the field of precision mechanics. Throughout time, the company eventually became larger and larger. The covered surface area of the factory rose from 10,000 m2 at the beginning of the 1900s to its current size of over 110,000 m2.

The production departments feature fully automated working stations and highly qualified craftsmen, a prerequisite for achieving the degree of precision and high quality contemplated by its design projects. The design department has advanced systems for simulating the behavior of the components of a firearm by using the finite elements method mathematics, before even developing the first physical prototype. The laboratories are equipped for research in impulsive-dynamics applied to the weapon-ammunition system, for metallographic analyses and fatigue tests. Production and Design work together with Marketing and Sales to develop new products and meet the customers’ requirements. Marketing and Sales also use modern digital systems to provide the maximum backup for the peripheral organizations and promptly meet customer needs, providing a 360 experience throughout the customer journey. 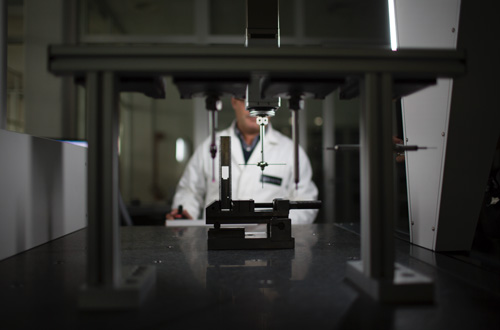 A special division called Premium Grade Guns is devoted to making finely crafted guns in which most of the parts are painstakingly finished, assembled and decorated by hand. Here guns are only made to order, to meet the diverse needs of hunting and competition enthusiasts all over the world - the waiting list can be up to two years. An important part of this division is Beretta’s engraving workshop, where young apprentices are taught the art by master engravers, giving life to unique creations that can take several hundred hours to complete.

On average, 80% of production involves field and competition guns, 75% of which are exported to a hundred or so countries. Beretta guns have been used for many years by the Armed Forces and Police Forces in Italy and numerous other countries.

… and present in all world-wide sporting events.

Beretta’s success in the defense and law enforcement realms is matched by its success in competitive shooting sports. Beretta won its first Olympic Gold medal in trap shooting in Melbourne in 1956.

In the early 1990s, Beretta’s traditional production was enhanced by a full range of accessories and apparel for men and women, featuring high-tech materials, fine tailoring and elegant sobriety. The collection includes clothing and technical accessories for clay shooting, pistol shooting and hunting, a blend of technology and continuous innovation to guarantee comfort during any type of activity dedicated to the most demanding lovers of the outdoor life.

Beretta has upgraded its traditional distribution network through gun dealers, expanding it with three channels: Beretta Gallery, Shop in Shop and Direct Business. The first Beretta Gallery was opened in New York in 1995, a flagship store conceived as a showcase for Beretta lifestyle, and stocking not only the Beretta Group’s entire product range but also a series of articles, including suitcases, jewellery, household furnishings and ornaments, ancient and modern, commissioned from the world’s best craftsmen and all displaying unmistakable Italian style and appreciation of life in the open air. Five other galleries have opened since then, in Dallas, Buenos Aires, Paris, Milan, and London in December 2005. 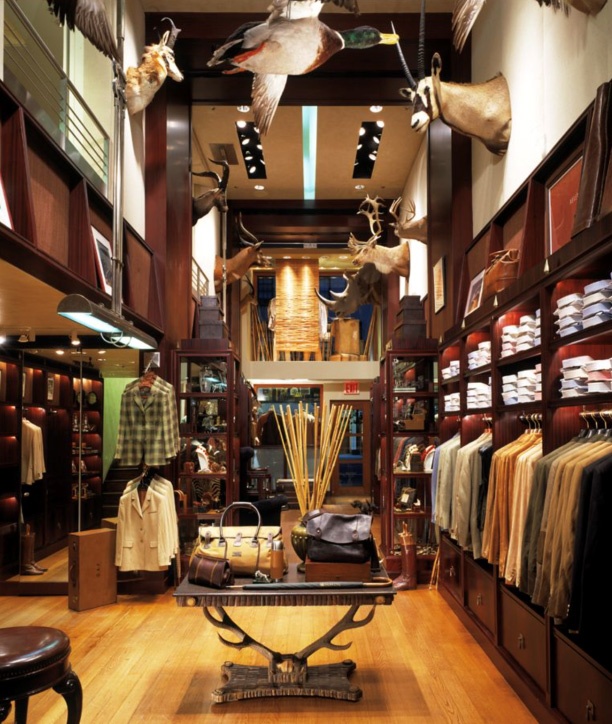 The Shop in Shop and Corner concepts represent the distribution model that Beretta proposes in leading department stores all over the world. These are shops specializing in the sale of guns, apparel and accessories that set aside a portion of the display area for Beretta products. The company currently has Shop in Shops and Corners in around 900 sales outlets, including Harrod's, El Corte Ingles and Bass-Pro Cabela’s.

Direct Business is the model the Beretta adopted several years ago, mainly in North America, with sales by mail order and the e-commerce website, estore.beretta.com, selling clothing, accessories and eyewear 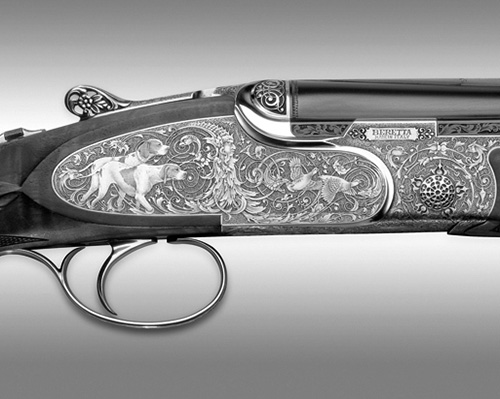 The Beretta dynasty: 15 generations of the Beretta family

Passed down through 15 generations of the Beretta family, the company was already active in Gardone Valtrompia in the 1400s, the era when firearms earn their spurs. Their name is first mentioned in a receipt of payment dated October 3rd, 1526 in which the House of the Arsenal of the Republic of Venice pays 296 ducats for 185 arquebus barrels to Master Bartolomeo Beretta from the territory of Gardone Val Trompia, near Brescia, where the company is still established. Bartolomeo Beretta (born before 1498; passed away circa 1565/68) ran the family business. The fact that in the document he is mentioned to be a Master, in that era of craft guilds, indicates the family business was at least already at its second generation of experience. There is no earlier documentation, yet it is very probable that before Columbus navigate to the Americas, in Gardone members of the Beretta family were already forging barrels. 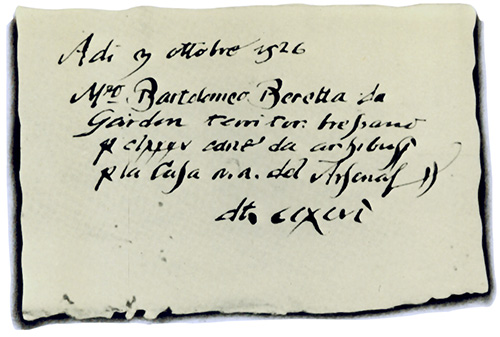 Pietro (1791-1853), the first to bring the Beretta name into the family, started the works to expand the business. His son Giuseppe (1840-1903) opened new international horizons and in turn the latter’s son Pietro (1870-1957) transformed the artisan business into a manufacturing concern by introducing modern production techniques. Under the guidance of Pietro’s sons Giuseppe (1906-1993) and Carlo (1908-1984), the firm became a multinational and achieved brilliant success in the military and sporting sectors. With Ugo Gussalli Beretta (1937) 14 generation of the family, Beretta collected incredible product and commercial successes and gave birth to Beretta Holding, which was set up in 1996 to manage the strategic development and coordination of the world’s oldest industrial dynasty and today includes 34 companies and more than 3000 employees around the world. 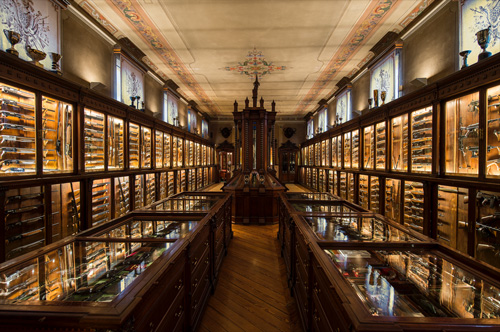 … under the guidance of Giuseppe and his nephew Ugo, Beretta won the important military bid of 1985 to replace the Colt M1911A1, beating many other contenders. Beretta M9 pistol since then was the primary sidearm of the U.S. Armed Forces for over 30 years.