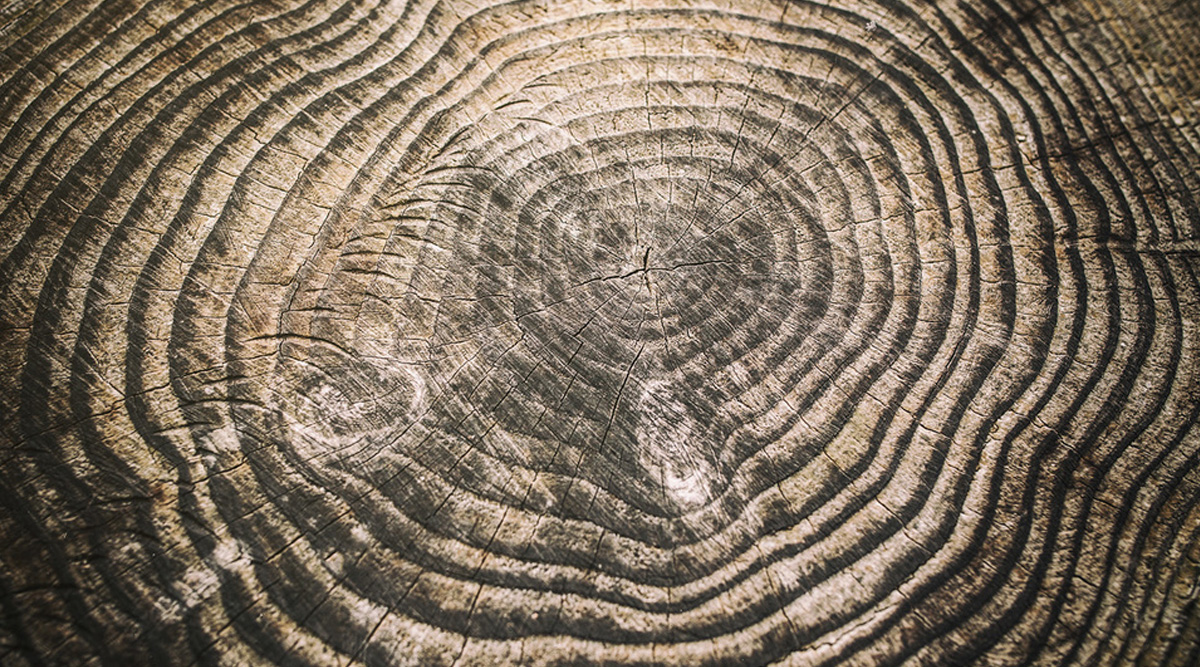 An association of family businesses and bicentenary companies, Henokiens seek to enlarge their family circle.Today, there are 52 members including 13 Italian, 15 French, 10 Japanese, 4 German, 4 Swiss, 2 Dutch, 2 Belgian, 1 English and 1 Austrian. Talented dynamic managers head these companies. In 1981, in a spirit of recognition and cooperation, they formed an exclusive and rigorous international organization called the Henokiens Association.