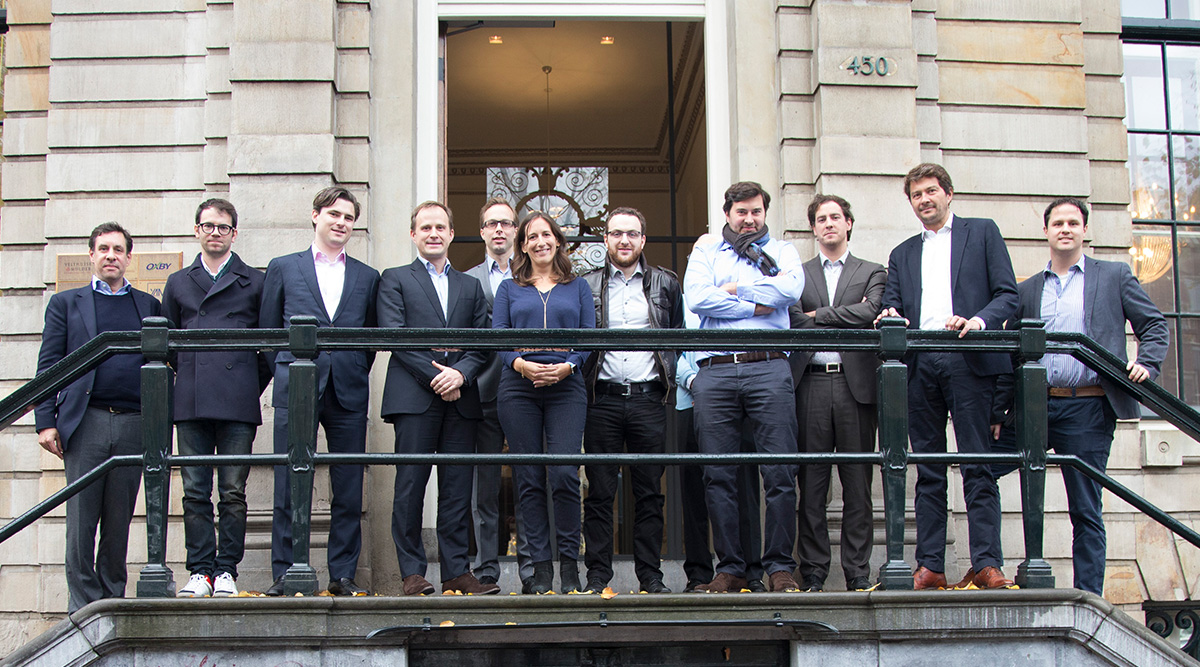 As an association of long-lived companies, the Henokiens members share a common desire to promote their philosophy among younger generations. This way of thinking is based on the respect for a set of values ​​and for a long-term vision applied to managing their businesses. For that, they undertake actions that may be of interest to both the Henokiens Next Generation as well as, more broadly, to those who during the course of their studies are facing questions about the challenges of creating their own business or joining a family company.

In today’s fast-moving business world, firms must be competitive, embrace change, exploit opportunities presented by globalization, find funding when a crisis hits, and generally adapt challenges more rapidly than ever before. In such a context, it is little wonder that changes in ownership are accelerating, entrepreneurs are selling out more quickly, and to new second and third-generation businesses are coming under increasing pressure. In such a changing environment, it is nothing short of amazing to see family firms prosper and survive after centuries at the helm, passing ownership from generation to generation, and grooming new talent to manage the firm into the tenth generation and beyond.

Through the interaction with young next leaders-to-be, the Henokiens seek to explain why and how long-lived family businesses are, perhaps more than other types of businesses, able to meet the challenges of globalization, sustainability, respect for human values, transmission of know how, innovation, governance ... all aspects that engage a company, not only through its products and services, but also for its attitude towards people and what it represents in the world in which we live.
For instance, what is the secret of success that endows long-lived companies like the Henokiens with this extraordinary ability to survive not only several generations but hundreds of years? What value and values do these families pass on to a business in its sixth, eighth, even tenth generation that allow them to resist the pressures of time? What key assets glue these families to their businesses over centuries?
Not only have the families behind the Henokiens companies provided value over many generations, they have also managed the potential risks that any long-lived firm faces.
Merely over a period of one century the Henokiens family firms have lived through two world wars, earthquakes and other natural catastrophes, while on average their age is beyond three centuries. They have overcome the challenge of succession over and again and have stayed in business during periods of financial turmoil. What are the constraints that such firms face, both from the development of the family and from the markets and the industries in which they compete? How do long-lived family firms cope with the ‘roadblocks’ they encounter on their incredible journey? 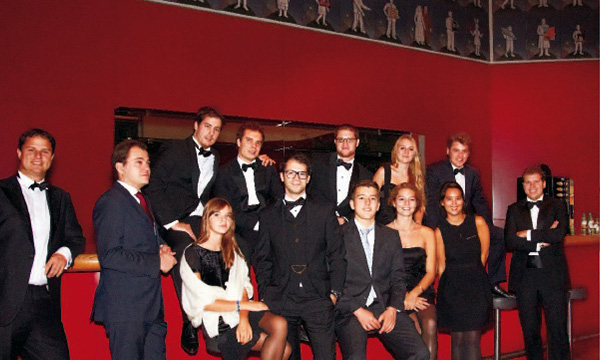 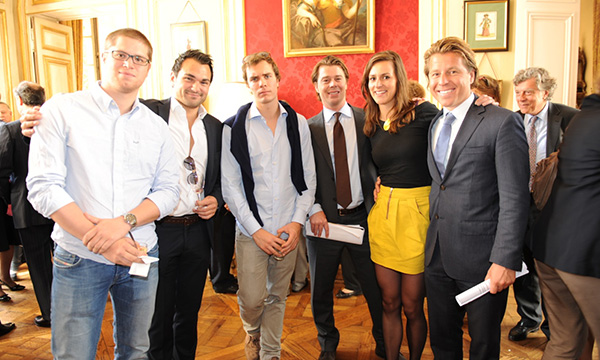 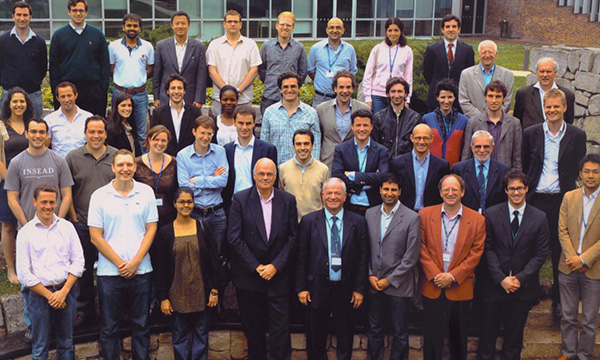 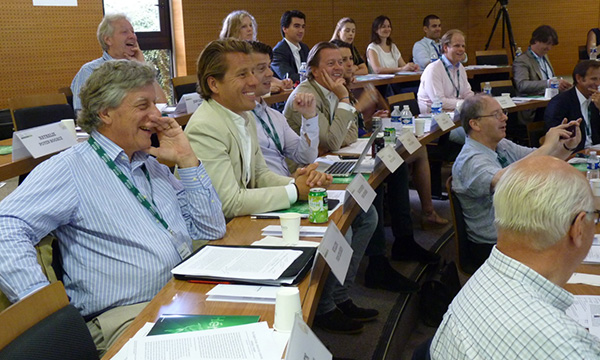 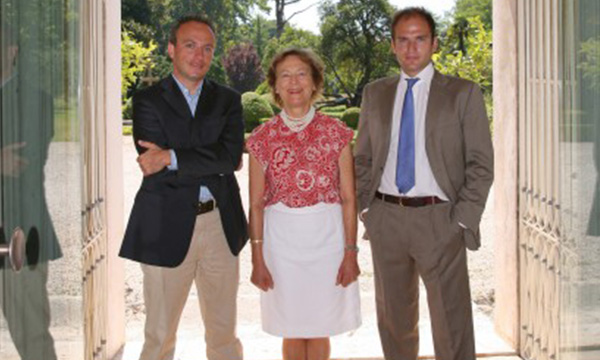 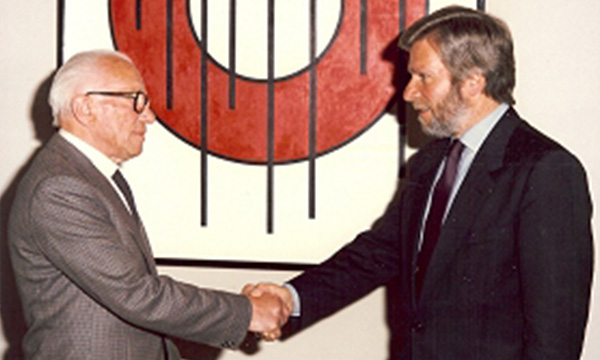 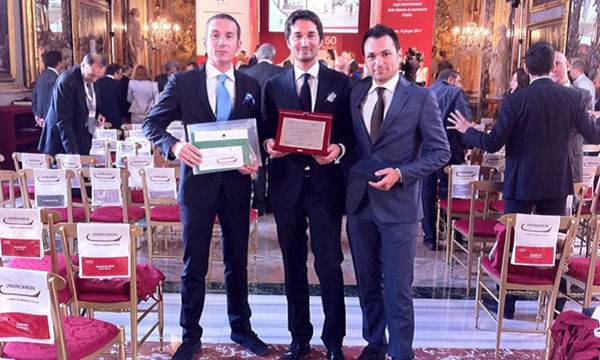 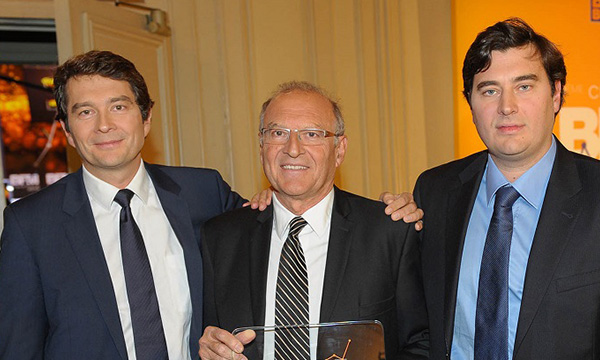 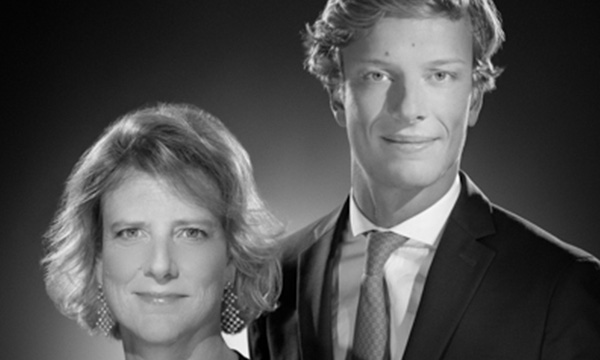 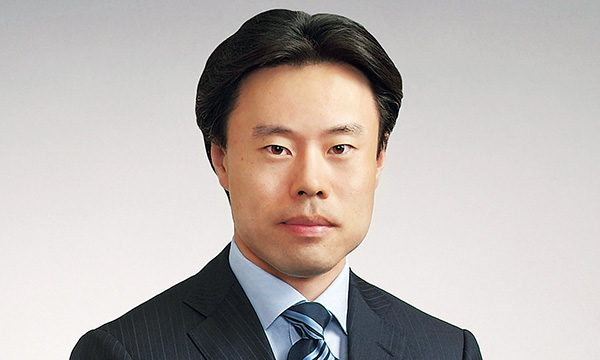 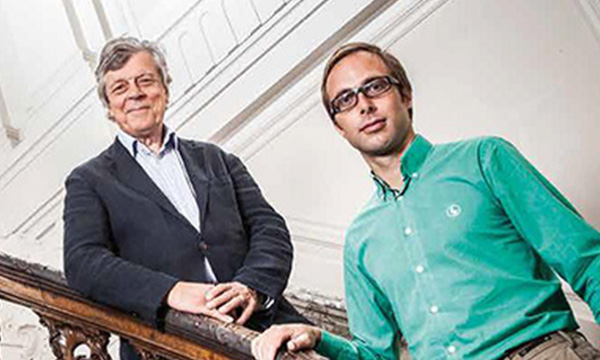 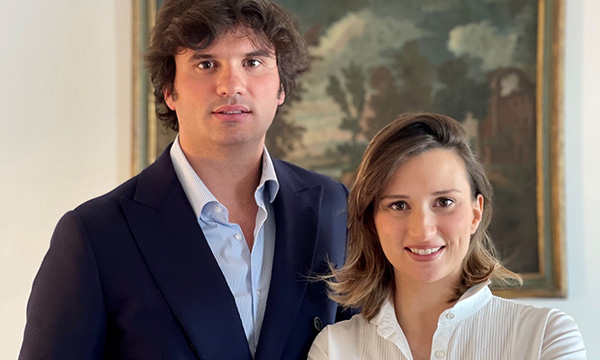 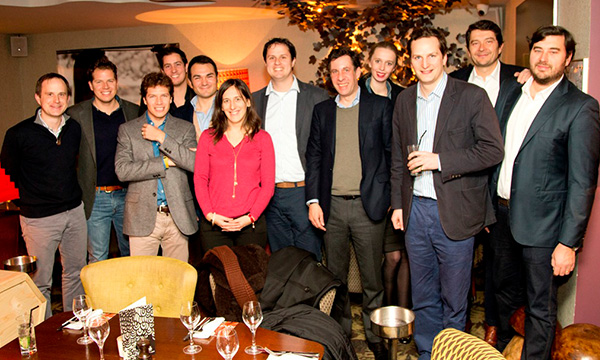 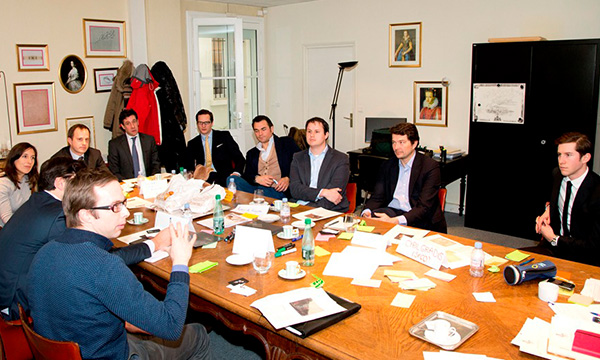